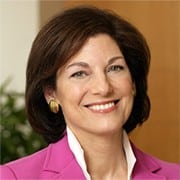 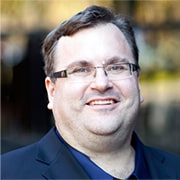 Managing Talent in the Networked Age
Markle’s CEO and President Zoë Baird joins Reid Hoffman, co-founder and Chairman of LinkedIn, to discuss innovations in work and ways to enhance training, education, and career pathways in the digital economy. The two will discuss the 21st century skills-based labor market that Markle and LinkedIn are building in partnership with Arizona State University, EdX, and local officials, educators, and employers in the state of Colorado and in the city of Phoenix. 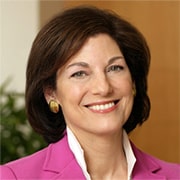 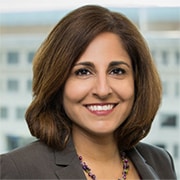 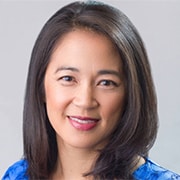 Policy Action Recommendations For the 21st Century Economy
It’s easy for people in Silicon Valley to miss the enormous role that government policy and scalable actions at a national level play in enabling innovation, preserving a level playing field, and setting the conditions under which the market flourishes. Zoë Baird of the Markle Foundation, Neera Tanden of the Center for American Progress, and Felicia Wong of the Roosevelt Institute are three of the most influential voices exploring strategies to address the economic challenges of 21st century America. Markle’s Rework America initiative, CAP’s “Middle Out Economics”, and the Roosevelt Institute’s Rewriting the Rules report all provide frameworks for us to think about how government, businesses, and entrepreneurs can take action at all levels—based on the needs of this century, not the previous one—to make the economy work for all. They will share their latest thinking and concrete policy recommendations.