Understanding Voters’ Angst in the 2016 Election 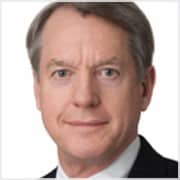 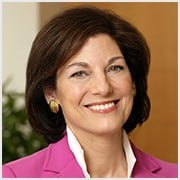 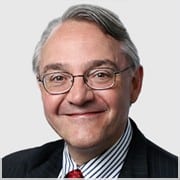 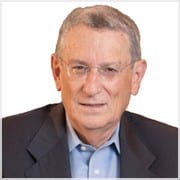 Understanding Voters’ Angst in the 2016 Election

“American politics is caught up in tensions, ironies, and a certain amount of sheer madness,” wrote E.J. Dionne, Jr. in a November 2015 Washington Post column on the anger, division, and contradiction that seems to be driving the 2016 election. The nation is divided evenly—49 percent to 49 percent—on the question of whether “America’s best days are ahead of us or behind us.” How can citizens of the same country view its fate in such fundamentally different ways? And how can America’s elected leaders renew a sense of optimism in a time when our political discourse is so divisive?

Join the Brookings Institution’s Governance Studies program as Dionne hosts two of the nation’s leading pollsters from both sides of the aisle—Stanley Greenberg and Whit Ayres—and Markle Foundation CEO and President Zoë Baird for an illuminating and frank discussion on the conflicting state of American politics. What are the roots of pessimism regarding America’s economic and democratic future, how are demographics influencing this election, and is there a potential path toward unity in its aftermath?

Read Brookings’ analysis of the discussion by Brennan Hoban

Photos from the Event 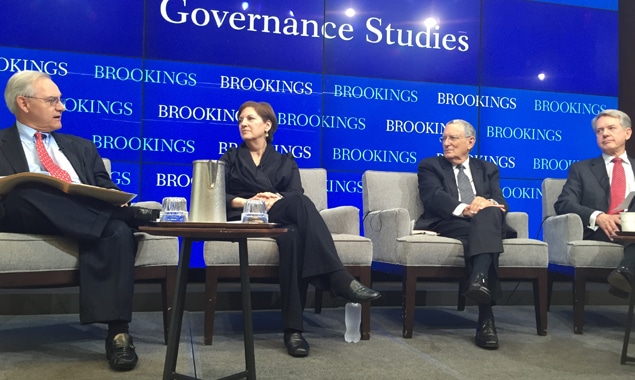 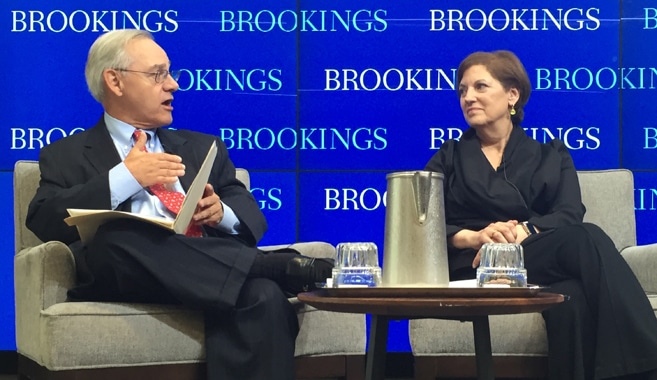 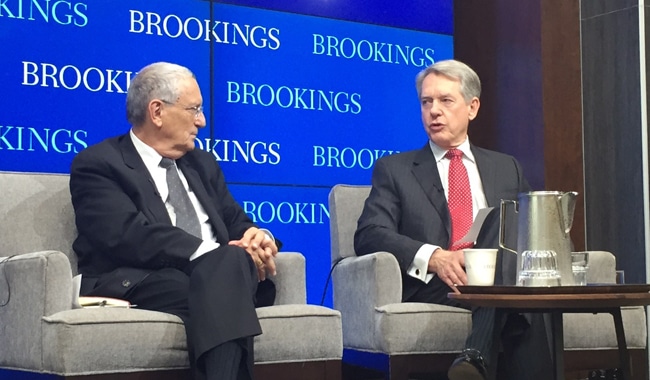